Google has released its latest Android version named “Pie”. It is tasty, enjoyable and fresh from the oven. Android Pie 9.0 was officially launched on August 6th, 2018, and for now is available only on google pixel devices and the Essential Phone. As you will soon see, Android pie 9.0 is stocked with lots of new and amazing features which are very user-friendly.

Adaptive Battery: supplies the right proportion of battery power to open apps in an energy efficient manner at a specified time of the day or location.

Brightness: manages personal brightness preferences and adjust it for you based on the background and time of the day.

App Actions: suggest the action you are likely to take next. For example, App Action will suggest a playlist when you connect to Bluetooth headphones.

Slices: allows part of the app UI to be brought right into the Google search results, allowing you to, for example, order an Uber or Taxify without opening the app.

New Navigation System: A single clean home button that you swipe up to see predicted apps, and up again to see all apps. Slide to the side to see open apps. Works in any app.

Smart text selection in an overview.

Rotation Button: Appears on navigation bar as you turn the device

Android Dashboard: it helps you understand your phone usage habits so as to promote a more meaningful engagement. For example, how many times you unlocked your phone, how many notifications you received, and how many apps you used, etc. Also, it gives details on how much time you’ve spent on your phone or tablet on a given day. This can help users to curb the dangers of smartphone addiction.

App Timer: keeps you in check by specifying how long you should spend using an app, and notify you when that time is near.

Slush Gesture: automatically turns over your phone to Do Not Disturb mode.

Wind Down Mode: with this feature, you can tell Google Assistant when you want to go to bed, which will help to turn on Do Not Disturb when that time draws near and switch the screen to grey-scale mode.

Since the inception of Android, OS updates have been somewhat mischievously named after delicious treats following an alphabetical order. They are:

For now, no other smartphones are able to install the Android 9.0 OS, except the Google pixels and the Essential Phone.

How to upgrade to Android Pie

Most users will likely upgrade to Pie via a simple OTA (Over-The-Air) update. But if your device manufacturer doesn’t provide the update, or you don’t feel like waiting on Google to serve that to you, you can manually flash it on your phone.

Warning: Flashing your device manually may void your warranty and even brick your device!

Android Pie 9.0 will be extended to other devices in weeks and months to come. Phones that were not part of the Android Pie program and are not running Android One will not be updated to Android 9.0 just yet, though they will get the update before any other phone in Q3 2018. Indeed, some older devices may never be updated.

GREAT NEWS though! Whether or not you can update to Android 9.0 Pie, Mighty Data can work just fine for you. Our cheapest data bundles are available on MTN, Airtel, 9mobile and Glo networks!

We hope we were able to provide you with enough information about Android Pie 9.0. Don’t forget to leave your opinion or questions in the comment section. Thanks! 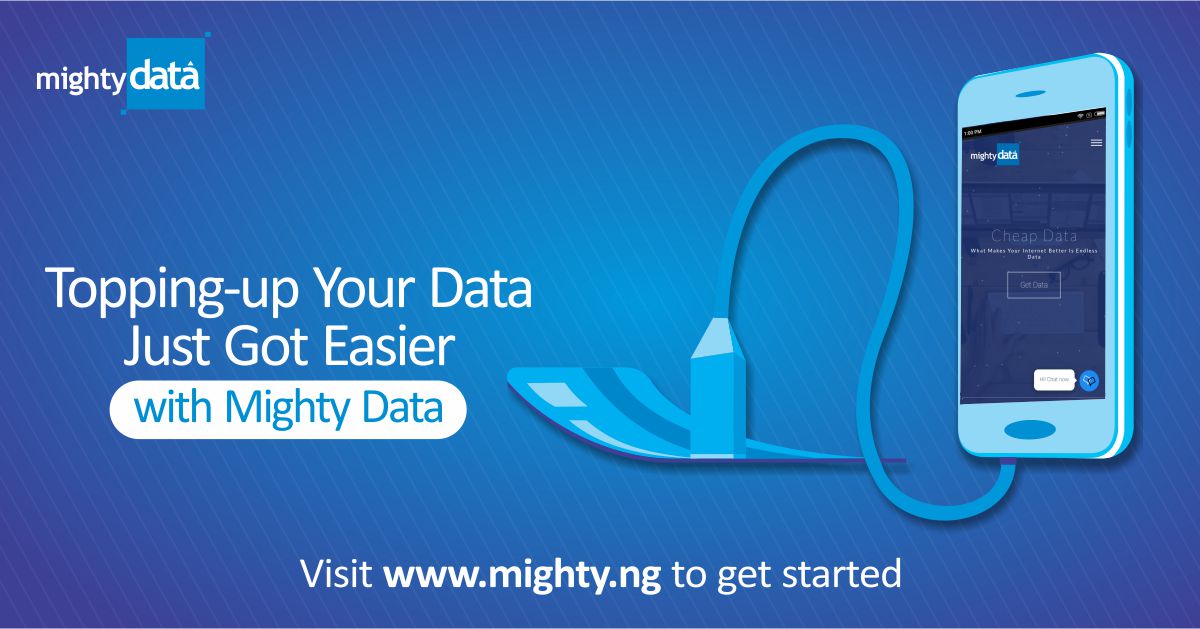 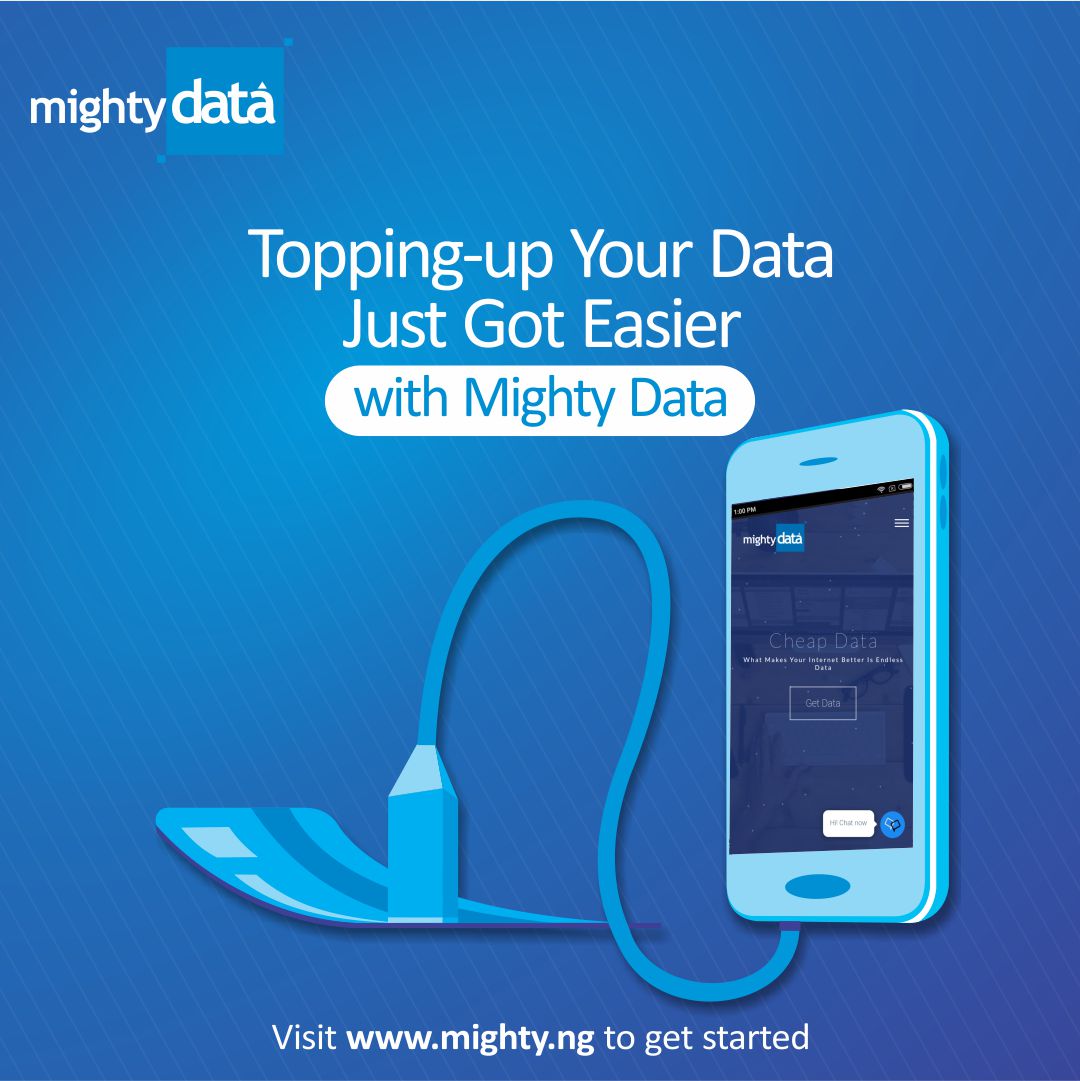 Recent Posts
Subscribe to our newsletter
Be always updated with the latest releases and tips from MightyNg
Post Tags
promo technology data
Recent Posts
want to reach us?